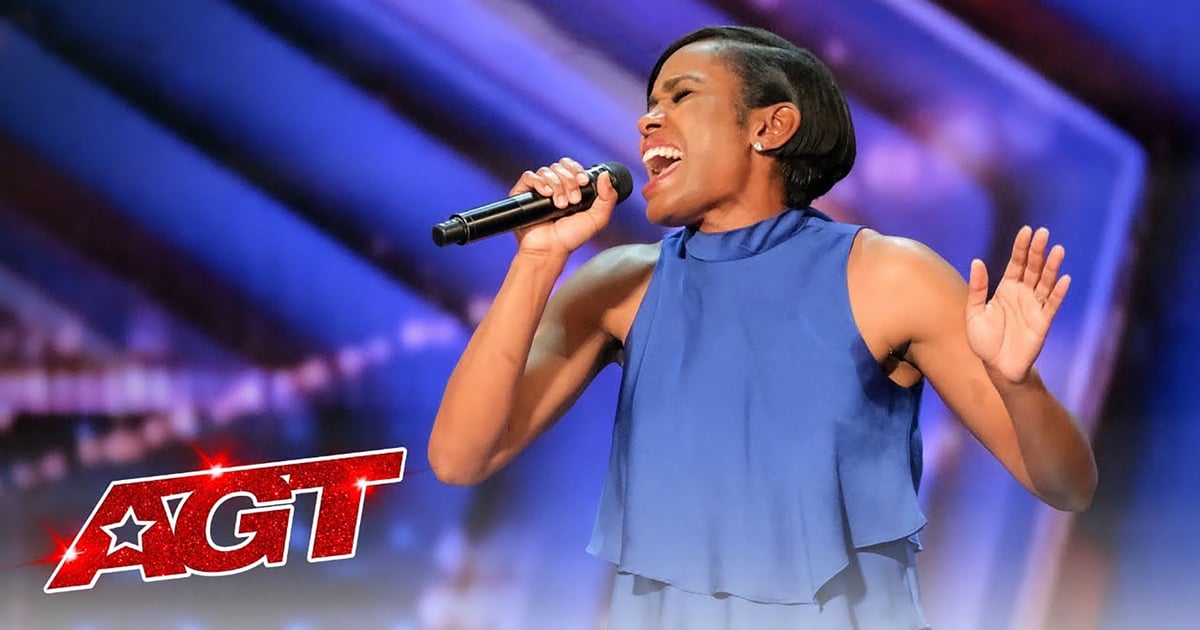 When two-time Olympic runner Shevon Nieto auditioned for America’s Got Talent, the judges were instantly captivated by the inspiring story she shared of her journey to the Olympics, and what brought her to the stage. Shevon began her running career as a track star in high school, ranking number three in New York State in the 400 meters in ninth grade. She set her sights on the Olympics, and competed in the 2004 and 2008 Olympics Games. But in 2016, while getting ready for her third Olympics, she retired unexpectedly when her boyfriend Jamie Nieto (now husband), suffered a jumping accident resulting in a spinal cord injury that left him paralyzed from the chest down.

Jamie was also a two-time Olympian in the high jump, and when Shevon learned he slipped on one of his jumps and hit his head, she knew her life would change forever. Through tears, she explains seeing Jamie lying in the hospital for the first time, no longer able to move; doctors said he wouldn’t be able to walk.

“I didn’t want to be the person who stopped her career,” Jamie said, but during this difficult time, Shevon found comfort in music. Here’s a sneak peek of her touching audition performance, singing the song she wrote for Jamie. “She had this other passion,” Jamie said. “Maybe that could be your new gold medal.”

It was Jamie’s idea that Shevon try out for America’s Got Talent, because Jamie said, “I would like the world to know that I married the woman storybooks talk about.” Now, the couple thinks of their own goals as their personal Olympics. Shevon said “it feels really good to win your races, but it’s the hardest races; those are the best ones.”

If you want to catch Shevon’s performance and the rest of the auditions, tune in on Tuesday, June 30, on NBC at 8:00 P.M. ET. Shevon said in a recent Instagram post that you can see the outcome and an “unexpected surprise” on the episode.