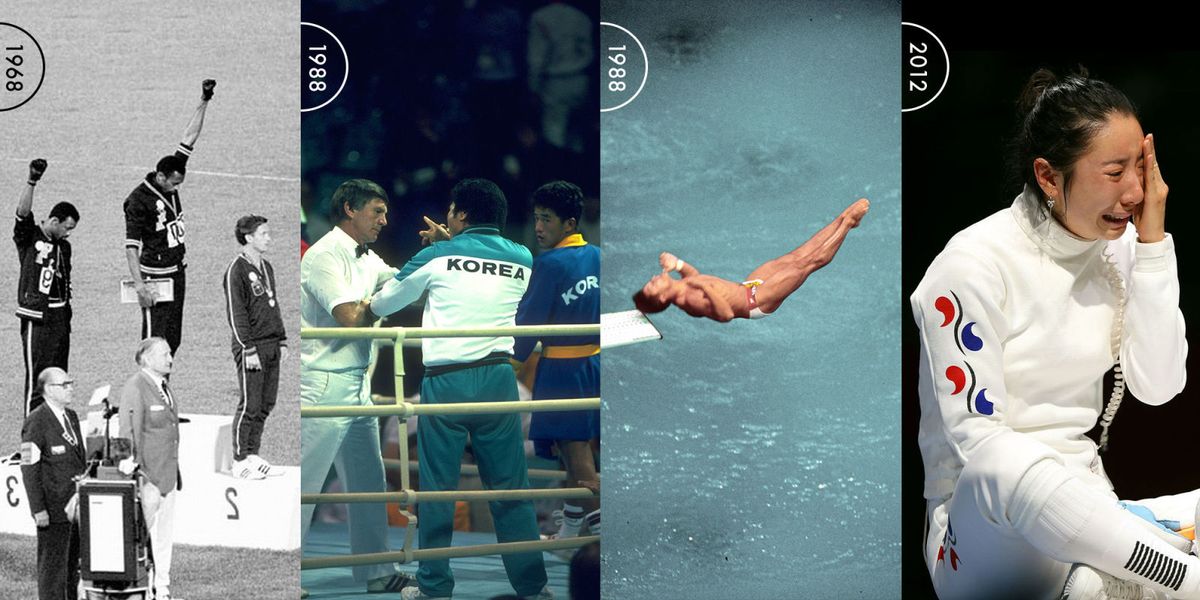 In 1936, defending 100-meter dash gold medalist Stella Walsh of Poland lost the race to American Helen Stephens. Walsh’s supporters weren’t exactly good sports: They responded by crying out that Stephens’s time was simply too fast for a woman, and demanded that a gender examination be performed. Stephens submitted to the humiliating test, letting the Olympic committee perform a physical examination to confirm that she was a woman. The story doesn’t totally end there, crazily enough. Decades later, Stella Walsh was shot to death outside a Cleveland shopping mall in 1980, and when they performed an autopsy, it was discovered that Stella Walsh, actually, had male genitalia—not Helen Stephens.